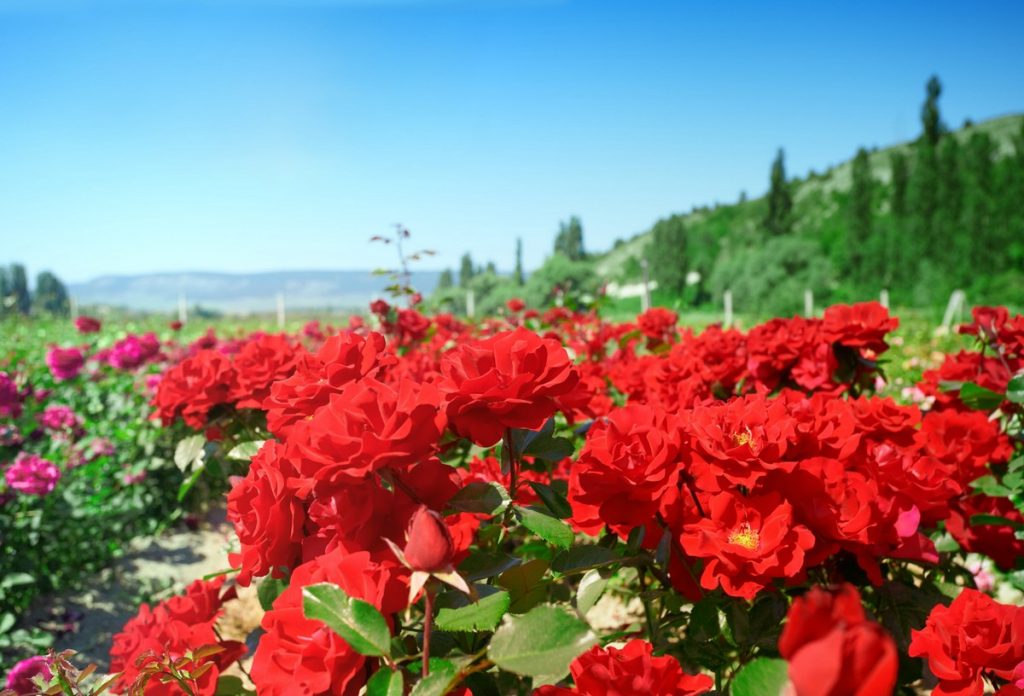 As if the rose isn’t perfect enough with its exquisite beauty and seductive perfume, this winsome favorite also produces edible fruit, called hips. Throughout history, rose hips have been used in herbal medicines and in many a family recipe for jelly, jam, soup, syrup and tea.

Hips, also called haws, appear in early fall underneath the spent flower blossom and contain the rose’s seeds. They are typically red, maroon or orange and, just like roses, come in various shapes and sizes, from plump and round to long and skinny. Since roses are members of the apple family, their fruit is often called a “rose apple” and in some species, the hips can be as big as crabapples. Once hips are allowed to form, this stops flower production and signals the plant that it’s time to rest and go dormant.

Extremely high in Vitamin C, hips have as much as 20 times more of this important vitamin than oranges. No wonder ancient cultures used rose hips to treat a myriad of ailments including stress, colds, urinary tract infections and digestive problems. Walk into any health food store today and you’ll find that rose hips are still a key ingredient in many herbal preparations. Sources of Vitamin C have long been staples in both the medicine chest and the diet. In World War II Victory Gardens, rose hips were grown so they could be converted into a Vitamin C-rich syrup to replace the oranges that could no longer be imported into Britain during war time.

If you’d like to experiment with using hips in cooking, be sure they are from a rose that has not been treated with pesticide. Look for disease resistant rose varieties so spraying is not necessary. You can also employ organic controls to manage any pests or diseases. Stop deadheading your roses in August/September (depending on your climate) to promote the development of plump hips.

Many roses produce interesting looking hips. For starters, check out Rosa rugosa ‘Hansa’ which sports double medium-red blooms and then lovely large red hips. R. moyesii ‘Geranium’ has brilliant geranium red single flowers with large, deep orange-red hips. R. ‘Felicia’ is a modern shrub rose in a pink blend and produces large, round hips that slowly turn from green to red. Hips start out hard and green, but the first frost usually turns them bright red or orange and helps to sweeten them. Leave them on the bush until they reach this stage and then collect them. To prepare the hips for cooking, cut off both ends, cut in half lengthwise, remove the tiny hairs and seeds in the center and rinse. Don’t use any aluminum pans or utensils because they will destroy the Vitamin C. Dry the washed hips on a cookie sheet in a low (250 degrees) oven and then store in a cool, dry spot or in the fridge in glass jars.

There are many recipes for rose hip jelly, probably the most common edible use for this fruit. Try this one for something a little different.

Even if you decide not to cook with rose hips, they are still beautiful in the winter garden, adding a dash of color to the stark landscape. And they are also a great source of food for birds and other wildlife. So, no matter how you enjoy the hips, they are really just one more reason to grow this most lovely of all plants – the rose.

If you need tree planting or yard maintenance services for your house garden or yard, be sure to check out Portland TT. 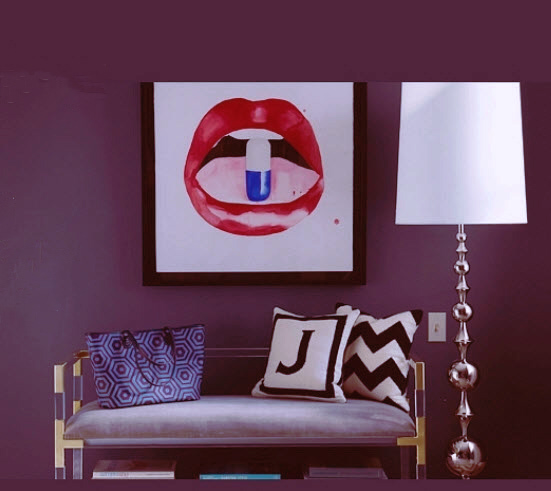 How to Advertise a Small Business